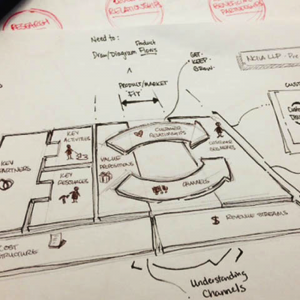 For many designers and artists (myself included), ‘business’ is not a very attractive word. Some may visualize business as sitting in a cubicle, crunching numbers, or hustling people to sell ideas, products, and services. That image is no longer a reflection of reality. The shift in perspective toward more sustainable actions is taking hold – → 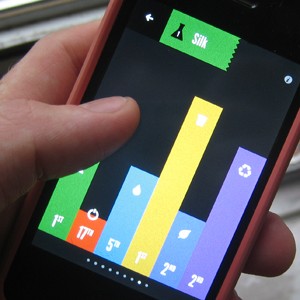 Last month a new app quietly appeared on the Apple app store. Created by engineers and designers at Nike for apparel designers and driven by their cradle-to-gate Materials Sustainability Index (MSI),[1] The Making App represents a new development in sustainable design.[2] One that is designer-focused and user-friendly. Intended as an educational tool that works using → 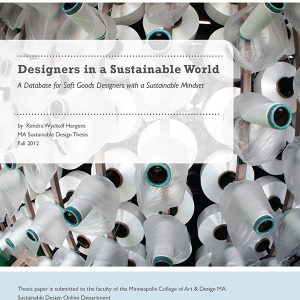 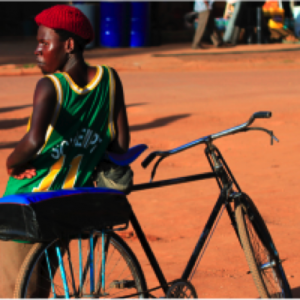 I love to ride bikes. I grew up in Minneapolis riding to Dinkytown and commuting on Minneapolis’ Midtown Greenway. When I moved to California five years ago, my love for bikes didn’t waiver. As I started to think about what type of company I wanted to intern for as part of my Master’s in Sustainable → 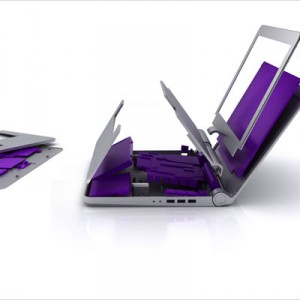 Core77 is having a design contest: Design For (Your) Product Lifetime. In addition to fame and glory, there are cash prizes. Design for lifetime includes design for recycling, reuse, disassembly, upgrade, and repair. It’s an often-neglected but extremely exciting aspect of sustainable design, because it can make an enormous impact. DEADLINE to apply is November 15, → 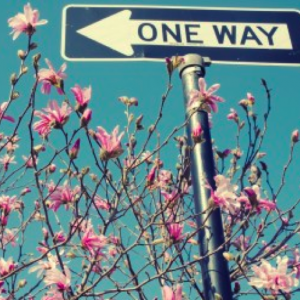 For decades, people believed that the concrete jungles of dense cities were unsustainable, because they feel so divorced from nature. But they were wrong. Density is efficient. However, it isn’t necessarily fun. More livable neighborhoods have both nature and high density, not only providing streets where people can walk, but where people want to walk. Many urban planners and property owners know → 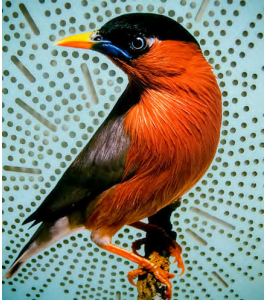 Jeremy Faludi asks Alex Steffen: What would it take to make a city carbon neutral? As Co-founder of Worldchanging.com and editor of Worldchanging: A User’s Guide for the 21st Century, author and optimist ALEX STEFFEN is known for his bold ideas on ways we can shape a more sustainable world. His new book in progress, → 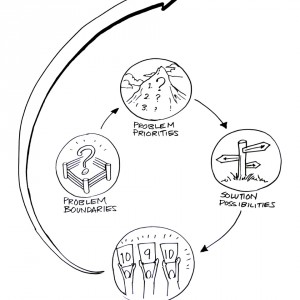 For years, the Minnepolis College of Art and Design (MCAD) has been a leader in the United States for learning green design online. This past semester, a new class debuted there, with a new way of practicing design for sustainability—the Whole Systems and Life-Cycle method. This method was created for the Autodesk Sustainability Workshop in → 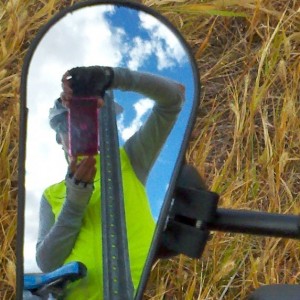 Ever since my first dispatch from the road I have been mentioning (complaining?) about the weight of the stuff I’ve been hauling over mountain passes, through canyons, and to places that are in the middle of nowhere. I decided I would throw a bone to the cyclists in the crowd as the question I most → 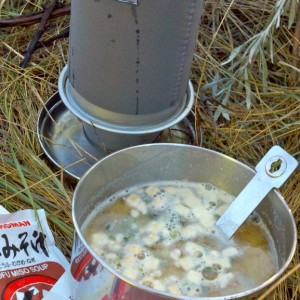 When beginning to build my Ride the Talk campaign for need-based scholarships for the students of MCAD’s Sustainable Design program, I stumbled upon a cool Kickstarter campaign for the Backcountry Boiler. Devin Montgomery, a young designer turned entrepreneur, raised three times his Kickstarter fundraising goal with the help of over 500 backers to turn his →