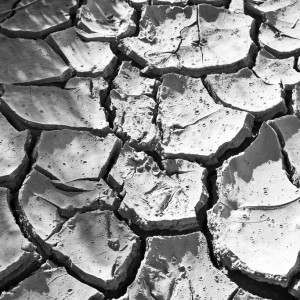 I am living through a drought this summer and many are facing the most severe droughts on record for their region, from California across the globe. It can be depressing and scary but there are things that you can do to help the planet conserve water. 5 Water-Saving Habits for Inside Your Home Flush less →

Big congrats to our friends at This is Folly. Holly Robbins, MASD faculty, is Creative Director and Partner at This is Folly. They are “riding a wave of gratitude” since finding out their work will be included in the upcoming 2015 HOW Magazine International Design Competition. We’re rooting for you! Learn more about Holly Robbins → 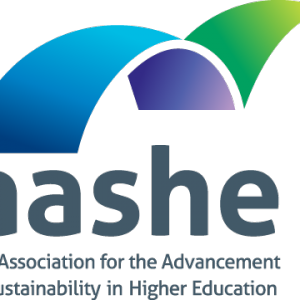 We are delighted to announce that the Minneapolis College of Art and Design has recently become a member of the Association for the Advancement of Sustainability in Higher Education (AASHE) to further campus efforts toward building a healthy and just world.  Through membership in AASHE, MCAD will receive support in advancing its sustainability initiatives throughout → 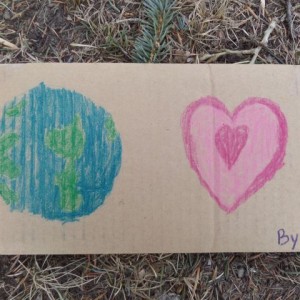 I’ve recently learned about an exciting new project  — a radio documentary called Learning Their Place. The goal is to document the voices of the next generation as they grow up under the weight of massive environmental change, and to showcase the impassioned, multicultural, engaged and inspiring environmental leaders of the future. “It’s our children → 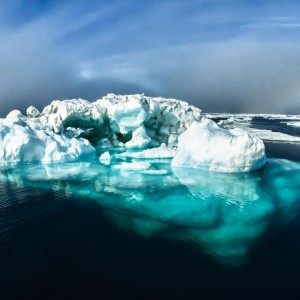 Tuesday (10/28) was the last full day of the 2014 AASHE annual conference. Wednesday is a day of guided tours or a chance to check-out Portland. One of the common threads I’ve been hearing throughout the conference is that the operations/facilities departments at schools have found it pretty easy to make the business case for →

This morning (10/27), waking up to Portland’s public radio station, KOPB, I heard a news item talking about the AASHE 2014 annual conference, as well as a bit about the Mayer of Portland, Charlie Hales, proclaiming the Week of October 27th — Sustainability Week! In addition to celebrating sustainability here in Portland, on the ballot → 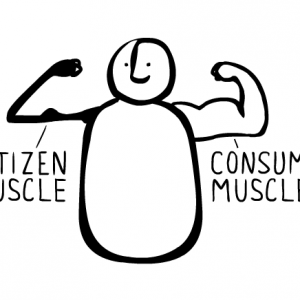 On Sunday night (October 26) nearly 2,000 participants gathered at the Portland OR convention center to hear keynote speaker Annie Leonard (Story of Stuff, and now Greenpeace director) at the Association for the Advancement of Sustainability in Higher Education (AASHE) conference. This annual gathering is the largest gathering of higher education sustainability professionals and students in North America. → 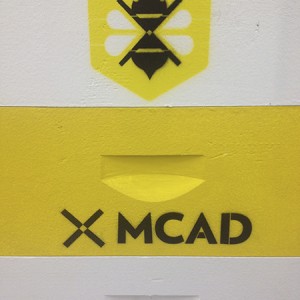 For the last few months, MCAD’s roof has been abuzz with active beehives in an effort to expand the population of bees. If we happen to one day be able to harvest some honey, it will be an even sweeter deal for everyone. Congratulations to Diana Eicher for spearheading this project at MCAD! The MASD → 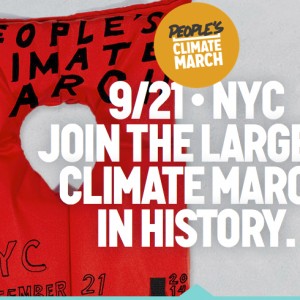 The MCAD SD program is pleased to co-sponsor the Disruption movie screening event with MN350.org on Sunday, September 7 from 7-10 pm. The film will be shown on MCAD campus in the main Auditorium and is FREE and open to MCAD students and the public. This film weaves together political intrigue, mind-blowing science, and an → 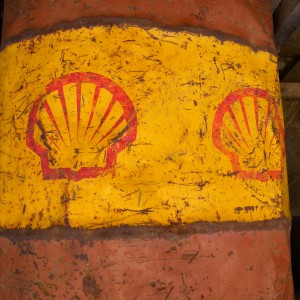 MCAD SD faculty member, Krista Leraas, arranged for MCAD’s sustainable design program to sponsor ecological economist, Dr. Nate Hagens, as a guest speaker held at the MCAD Auditorium on July 10, 2014. Nate is a well-known speaker on the big picture issues facing human society. Until recently he was lead editor of The Oil Drum, one →