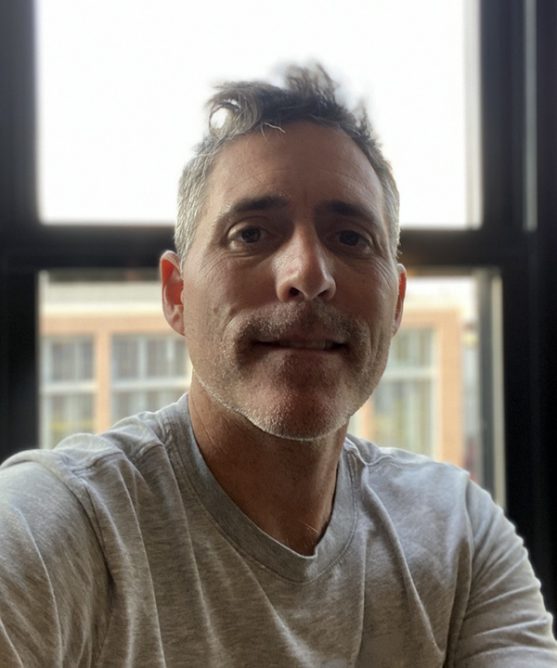 Brad is an independent design professional living and working in Portland, OR. He graduated from Colorado State University in 1992 with a BFA/Graphic Design concentration. Started his career in Colorado working for small marketing/advertising firms before moving to the Pacific Northwest. While in Portland he has worked as an Art Director, Creative Director, and as an Executive Creative Leader guiding large advertising and production teams. In 2016, Brad was looking for a change and wanted to build his own brand. He quit his VP job, went to brew school, and built and operated SUPER BREWING CO, a small independent brewery focusing on European-style lager beers. The SUPER business model and product approach were not enough to survive the economic climate and the events of 2020, so he cut his losses and got out of the beer biz.

Brad is new to the MASD and looking forward to the challenge. Upon completing the MASD program, Brad hopes to amplify his design practice and sharpen his approach to solving complex problems while making impactful changes, big and small. He would like to focus his future practice and efforts in education, transportation, and/or sustainable consumer products.