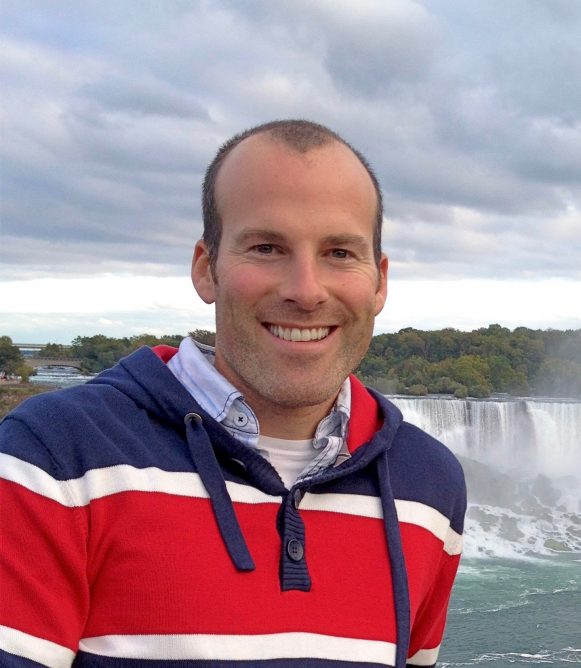 Tim Coffin has a Bachelor of Arts in Business Administration from the Royal Military College of Canada (2003), and has since been employed with the Royal Canadian Air Force (RCAF) as a Military Pilot. Over the past 13 years, he has flown predominately high performance turbo prop and jet aircraft, operating in such roles as flight instructor, standards and evaluation and operational planning. He is in the process of transitioning from the RCAF to pursue other business/entrepreneurial ambitions with sustainability in mind. Tim is an enthusiastic, self-starter with a positive, solution-seeking attitude. He chose to pursue this program to further expand his education and knowledge in this very exciting and interesting field. Tim is a MA student in MCAD’s Sustainable Design program. He was born and raised on Prince Edward Island and now resides in Winnipeg, Manitoba, Canada.