Design has an important role to play in the future. Nearly everything and every human-made system needs to be redesigned to work in a non-fossil fuel sustainable paradigm. Real and forward-looking solutions are based in systems, design thinking, and life cycle approaches.

The basic idea of the workshop was to give participants a chance to work with one of the basic tools of sustainability — a systems thinking methodology — and apply it to real-life scenarios. Although a wide variety of methodologies were touched on to give the participants a sense of the range of tools available today, the Natural Step Framework was chosen as the methodology to put into practice because it is easy to understand and could be applied quickly in the short time frame of the workshop.

During the workshops, we helped participants to put their ideas into practice, cleared away some long-held misconceptions about what applied sustainability means, and gave them a taste of what Sustainable Design program students are learning at MCAD to better position themselves as highly skilled professionals. Workshop participants learned that, across the board, consumers are looking more critically at the goods they buy, the services they use, and the companies behind them. They learned that sustainability is no longer a nice thing to do for the earth, but a critical part of a business’ strategic positioning, and that designers who understand sustainability principles and strategies will be better positioned to serve their client’s needs.

Learn more about the MA in Sustainable Design Program at MCAD.

Application deadline for Spring 2018 is December 1, 2017. Start your online application today. Join us for a free monthly webinar on November 28 or December 12.

Image courtesy of Wendy Jedlicka and Holly Robbins (MASD adjunct faculty); both were recipients of a 2017-2018 MASD Faculty Travel Grant which supported their travel to Design Camp in fall 2017. 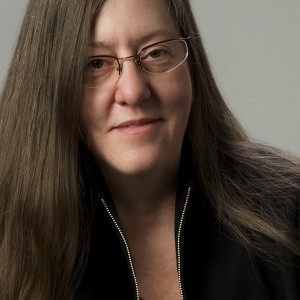 Wendy Jedlička (IoPP/CPP) has a strong background in design, manufacturing, business and marketing. She is an IoPP Lifetime Certified Packaging Professional and is president of Jedlička Design, a packaging design firm specializing in sustainable design and business strategies. Additionally she is co-coordinator in the U.S. for the o2 International Network for Sustainable Design. An internationally recognized speaker, Wendy writes feature articles on applied sustainability for design and business publications around the world, and is the contributing editor of two books for Wiley Publishing: Packaging Sustainability and Sustainable Graphic Design. Wendy is based in Minnesota. 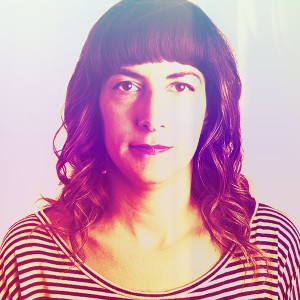 Holly Robbins is a partner and creative director of This Is Folly, a design studio in Minneapolis. Previously, Robbins has spent eight years as creative manager/director at Target Corporation, worked at various advertising agencies and design firms, co-founded the design partnership Studio Flux, and did a tour of duty at Greenpeace.

No matter where she works, Robbins always strives to advance the cause of ecologically-sustainable design, partnering with such organizations as the AIGA/MN, GreenBlue’s Sustainable Packaging Coalition, and MCAD to develop design guidelines and award criteria and to advance professional sustainable design education and responsibility.

Robbins’s design work and the work of This Is Folly has appeared in books, publications and exhibits, including PRINT, HOW, the Smithsonian Cooper-Hewitt National Design Museum, American Corporate Identity, Creativity Annual, and local and national AIGA competitions.

She served as a judge for the AIGA 2013 national (re)Design show and the AIGA/MN 2012 Green Leaf Award. Her speaking and judging engagements have included AdFed, AIGA/MN, FUSE, AAF, and SECCA, as part of the Walker Art Center’s touring international exhibit Graphic Design: Now in Production. The work of her studio, This Is Folly, also appears in the Introduction To Graphic Design: A Guide to Thinking, Process, and Style by Aaris Sherin. Holly is based in Minnesota.